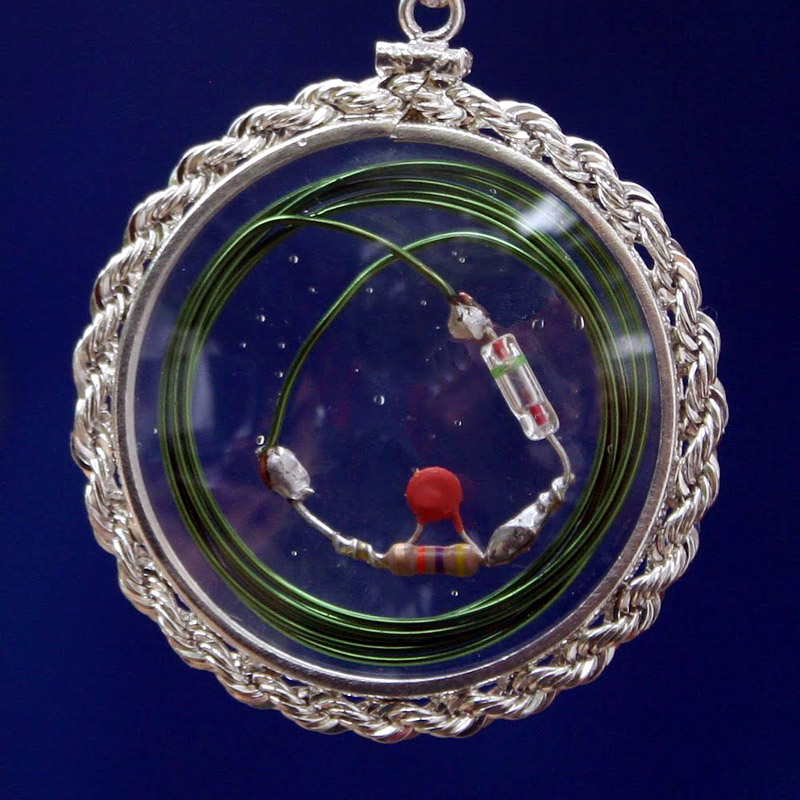 Made in the USA

Pinging is known today for its role in internet and internal logic system communications. Typically, you send out a coded or identified signal to a specific location or receiver or set of receivers, all of whom may or may not respond to the inquiry with a "ping" or return signal meaning "I got your message, whatever it was".

The ping is like a return sound on radar or sonar, indicating that something is there and that it's interacting in some way with the pinging inquiry signal.

If it's invisible to the ping, it doesn't respond or indicate presence. If it is interactive, it signifies that it is open to further communication on the same channel or frequency.

Telepathic societies don't typically develop radio and television. What need is there? Telepathic societies also don't favor commercials, and politicians can't run for public office without full immediate disclosure, which happens whether they want it or not.

You can't hide anything in a fully telepathic society, and that's a good thing. Human Western culture currently discourages and even prohibits telepathy, and you can see the result, and to anticipate your question, I use the word "culture" more in the bacterial sense than the "civilization" meaning.

By repeatedly pinging the Pineal Third Eye, you bring it slowly but surely to life, and when fully awakened, this gives you full access to the Akashic Records and opens up a voyaging channel that can help you transcend the grittier levels of organic life

"You have a portal already in you, built in. It's about the size of a grain of rice. It's called the pineal gland, otherwise known as the third eye, and it's light sensitive. It detects light and controls the melatonin and serotonin balance and does a number of other things. But it also operates as a very very very small, very thin gateway. It's what's called a pinwheel gateway. As small as it is which is one millionth diameter of a human hair, but it does create time shift if you warp it slightly. That turns into a time gate, not a space gate. You can't go through it, but you can look through -- that's the bio-time camera concept -- you can look, but you can't touch. Can you hear through it? Yes, you can hear; you can see. You can sweep around left and right, up and down, if you know how. What I will try to do is to teach you how to do that instinctively and you use your hand to learn it, and eventually your hand / eye coordination will take over. That's some of the plan."

-- Student notes from a talk given by E.J. Gold