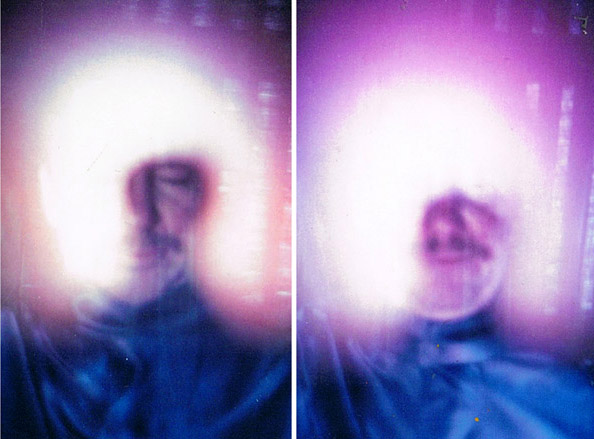 What People are Saying

Aura Photos Taken With and Without Amulets

"A lady in our town, who runs a small café, has a camera with which she takes aura photos. I had mine taken first without, and then wearing, amulets.

"She was surprised to see that it made a difference. She is now interested in getting her own amulet.

"I tried to scan the photos to send as attachments, but the change in color isn't visible in the scanned versions; there's a subtle gold color that disappears with the amulets, leaving just white and purple. She interpreted this as an increase in activity of the higher chakras vs. the lower ones.

"Since there are different ways that auras are photographed (some of which involve computer generated colors), I should probably describe the camera.

"The main camera looks like a box with a glass plate facing the subject; if there are focusing lenses, they're hidden from view. The camera has an attachment plugged into it via a cable. This is a box about one inch thick and maybe 4 x 6 inches across. On top of that is a plate large enough for a hand to fit on, with metal sensors all over it. The subject places his left hand on this plate as the picture is taken. After exposure, actual film is pulled out of the camera, just like an old Polaroid. It sits and develops for a few minutes before a protective layer is peeled off and the picture can be seen. (In other words, there is no computer enhancement or manipulation of the colors by the operator.)

"As I understand it, the process is similar to Kirlian photography, hence the need for contact with the plate."