Use the SuperBeacon™ for your Parallel Universe Personae Integrations. Use it for your Brane Power Meditation Inductions. Put it by your bedside. 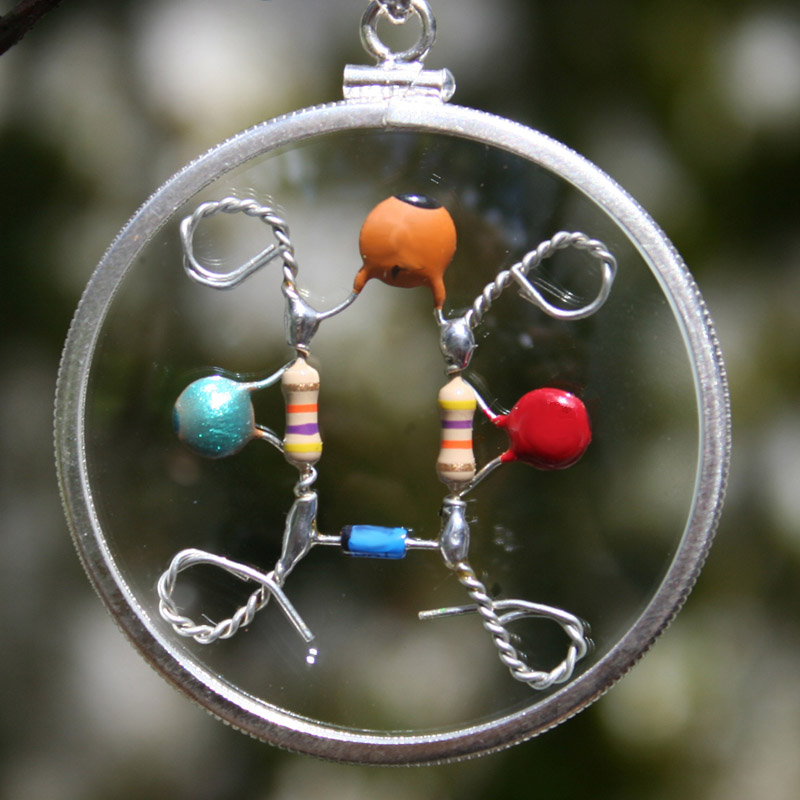 Each partner may wear the Tantric Star on a headband around the cranium, aligning the Tantric Star to the 6th Chakra at the spot on the forehead between the eyes in the so-called "Third Eye" position.